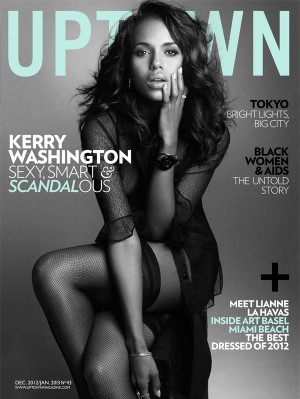 Kerry Washington serves up something serious for the December/January 2013 issue of Uptown Magazine.

Ms. Washington is obviously the “it” girl of the season. According theybf.com, The “Scandal” super star dishes in this issue “on everything from her huge hit ABC show “Scandal,” to the stresses of the
industry making her think about quitting, to her new movie Django Unchained with Jamie Foxx and Leonardo DiCaprio.”

How gorgeous and sultry does Kerry look on this cover? She exudes sexiness all while keeping it classy and tasteful (killer combination). 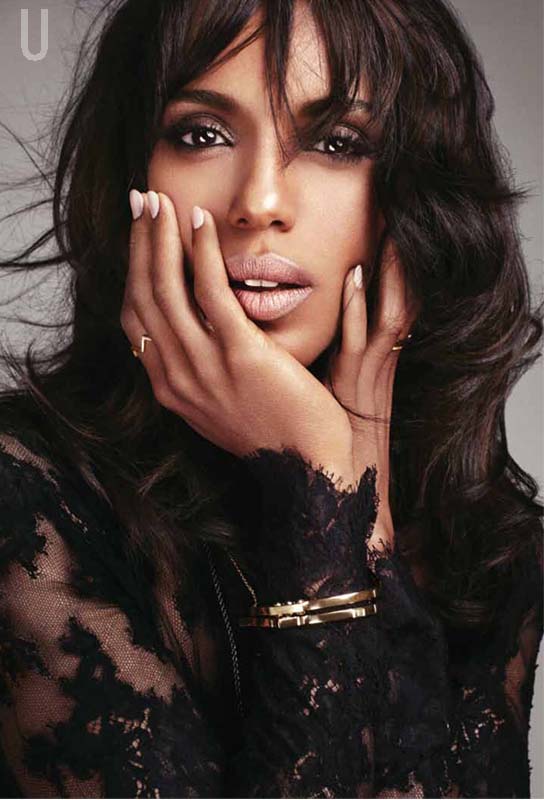 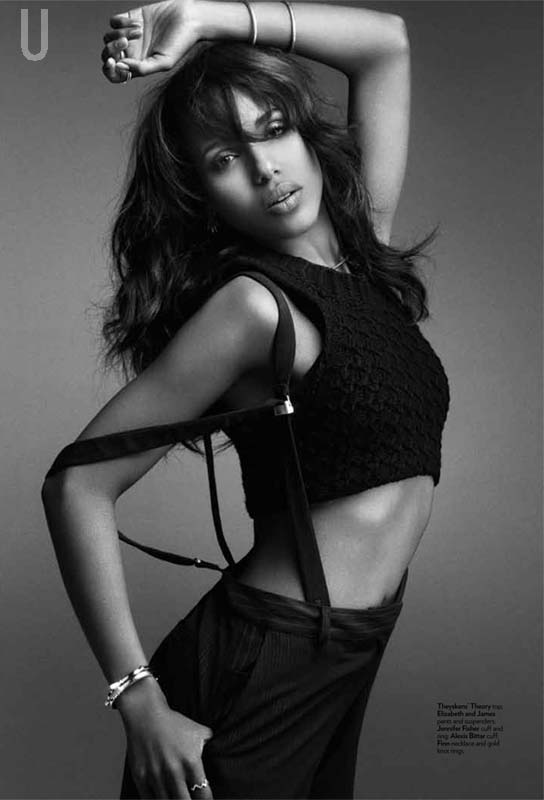