Introducing Asiliglam’s latest installment of ‘His thoughts on natural hair.’ Check out what Darryl had to say…. 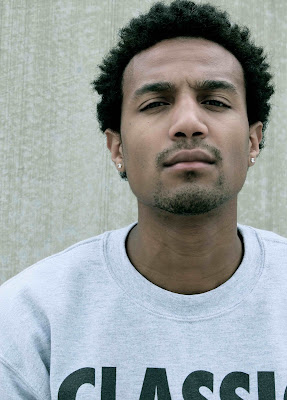 NB: In your opinion, what role does hair play in assessing your initial attraction to a woman?

Without a doubt, hair is the first aspect of a woman I tend to look at. Regardless of how curvaceous a woman may be, if she can’t properly upkeep her hair, I can’t get with it. So, I would say that a woman’s hair plays an extreme role in my initial attraction; easily making or breaking the deal.

NB: Why do you think so many women are going natural? Do you think the trend will fade?

I believe more women are going natural because it has become trendy and they are feeding off one other. Women are living for themselves and believe that men need to accept them as they are and appreciate their personal style. There is nothing wrong with that. If you want to go natural, more power to you. What I do not like is when women go natural for a month or two, then give up and put the “creamy crack” back in their hair. Do it for yourself, and no one else.

Will the trend fade? Of course. As soon as the next style becomes popular and “fashion-forward,” I’m sure women will move on and make the necessary adjustments. I prefer originality. Be yourself, and do what you want with your hair, not because it is what everyone else is doing.

NB: It has been researched that most black men prefer their women with natural hair; however, they prefer the woman’s hair to be straight. What is your opinion on this finding?


I can’t speak for most black men, because I find myself to be quite different from most black men. What I can say is that I do not know much about natural hair, but when I think of natural hair the last thing I think of is straight hair. So, the finding, in my opinion, is contradictory, and I would have to disagree. However, I would agree that black men prefer a woman’s hair to be straight. There is just something about running your fingers through silky smooth hair… 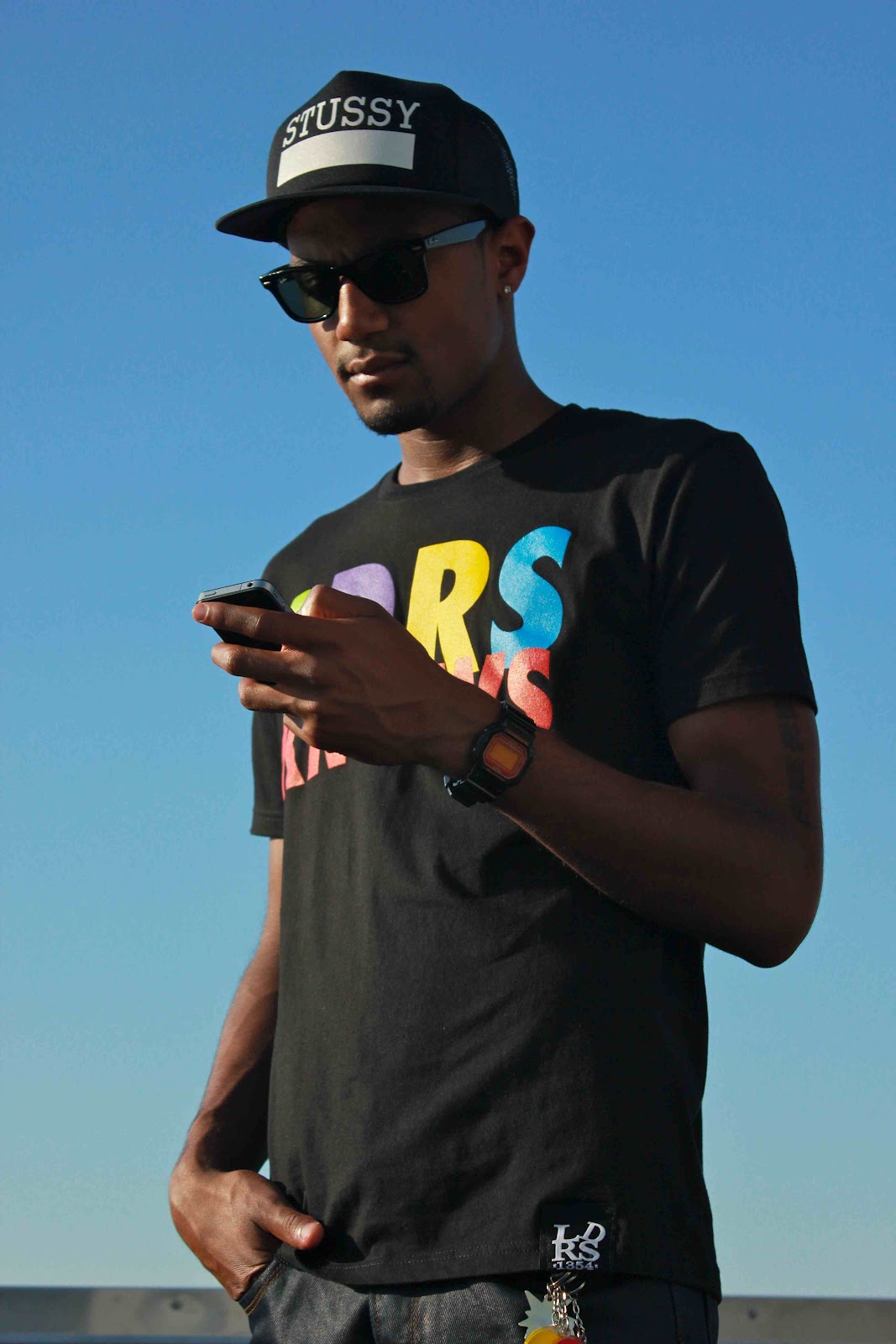 NB: How do you feel about satin bonnets, scarf’s and other nighttime protective tools that natural women use to maintain their hair at night? Are these items problematic to you?

Scarves, bonnets, or whatever other “protective tools” are of no bother to me. There is a time and place for each of them. As long as it is at night, in the privacy of your own house I am fine with it haha. Outside of home, I do not understand why one would ever want to wear them. The point of keeping your hair protected at night is to show off your hard work (and money spent) when you go out, right?

NB: Are you opposed to dating a woman who gets a relaxer or who wears a weave?

I am a firm supporter of a woman who gets a relaxer or a woman who wears a weave. Don’t get me wrong, I love natural hair (certain styles) just as much. Still, as I said earlier there is just something about being able to run your fingers through a woman’s hair and not have to worry about getting caught in a knot.


My style is a little bit of everything. Most would look at me and label me a “hipster” or “hypebeast” (though I DESPISE both terms), but realistically I have been in the game longer than them. Every now and then, I will change it up with some casual driving moccasins or loafers instead of my sneakers. It really just depends on how I feel in the morning. 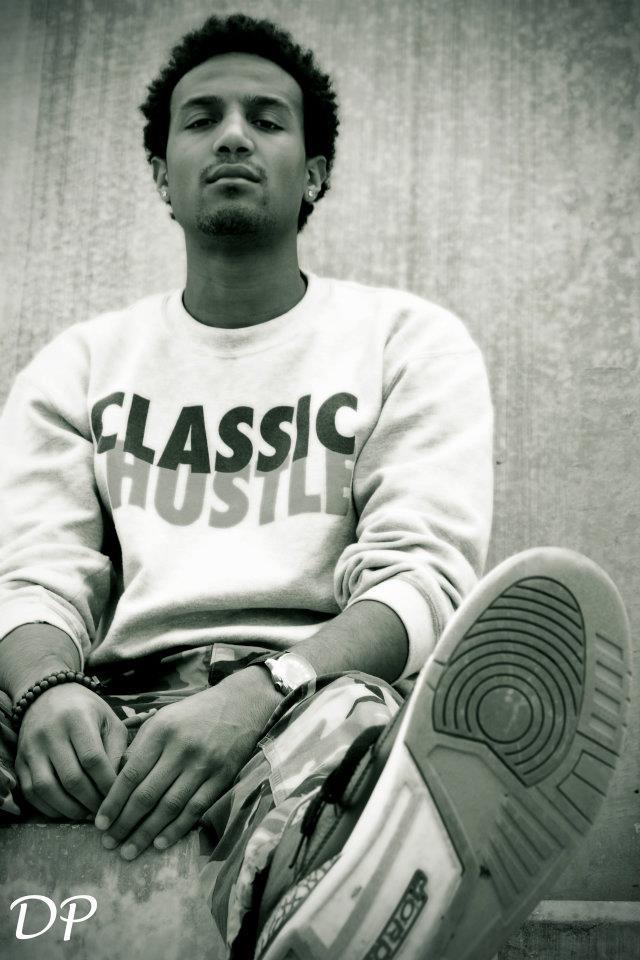 NB: What are some of your favorite hair care products?

I don’t purchase hair care products that much, but I personally love (and use) the kinky curly system. I do not know how others compare because I have never used anything else, but it gives me the amount of curl that I want for my hair. I also use a wave brush to give my hair a more rugged (and almost dreaded) look.

NB: Why do you think some women with natural hair have a perception that most black men don’t accept or appreciate their natural hair (specifically if she chooses to wear a tiny afro, large afro or any other afro centric style)?

Honestly, it relates back to their upbringing. I cannot name a single black family that has raised a daughter without putting chemicals in her hair. Young black women are raised believing that straight hair is “better” hair, so they innately view natural hair as unattractive (especially an Afrocentric style). The tying factor would be that men do not desire unattractive women.

NB: If you were to have a daughter how would you want her to wear her hair?

NB: Do you think it’s unattractive for a woman to spend too much time, money & energy maintaining her hair? (Whether it is natural or relaxed)


Not at all. There is nothing more attractive than a woman who is concerned with her appearance. This is a great trait to have. It gives the man a type of assurance that she will continue to concern herself with her appearance as she ages.  Similarly, he would rarely have to be concerned that when taking her out to meet with friends or to a function, her hair doesn’t look presentable. 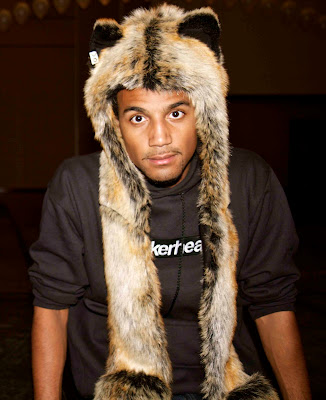 NB: Do you agree that some women of color notice the men who disapprove of their natural hair more than the brotha’s who actually embrace and appreciate her in a more natural state? If yes, what do you think are the first steps to fixing this problem?

I do agree. It is human nature to sooner see the negatives than we do the positives. It is unfortunate, but that’s life. Fixing the problem isn’t an easy one. That would require overcoming human nature. I’m pretty sure if you could do that, you could bring about quite the change in this world.

NB: Is there anything else you wish women knew about how men truly feel about natural hair?


Women… Do what you want with your hair for yourself and no one else. I am actually quite annoyed with the natural hair trend, because the majority of you are not doing it for yourselves (and therefore don’t know what you’re doing anyway). It turns out looking a hot mess, and you ultimately go back to the weave/relaxer.

Natural hair can be of the utmost beauty, if pulled off correctly. In my experience, there are not many people who are capable of doing that unless they are really about the natural hair movement. So make sure it is for you before you make the chop.

You’re all beautiful. Remember that. 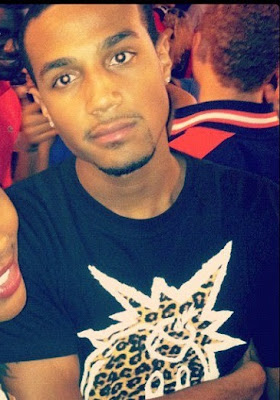 Want to hear more from Darryl? Catch up with him on Twitter @

Any questions? Drop them below!