I am so excited about today’s post because it is the first installment of a new series of post similar to “Natural hair crush of the week,” “His thoughts on natural hair” will showcase what men REALLY think of natural hair. It will be raw, uncut in-depth interviews from different men telling all about their perceptions of women with natural hair, the good the bad and the ugly! Check out the first post below! 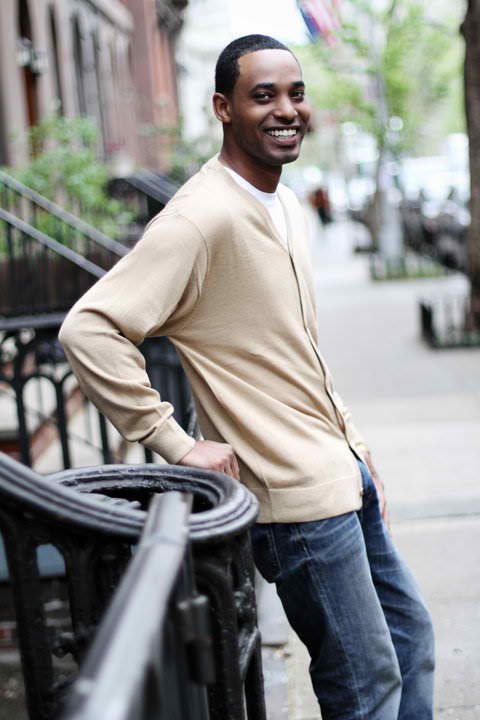 NB:In your opinion, what role does hair play in assessing your initial attraction to a woman?

It plays a fairly big part.  In the African American community, amongst females, hair is something that is maintained on both ends of class. It’s something that I’ve found very interesting among our culture. The richest of the rich to the poorest of the poor, I’ve found to maintain their hair.

NB: Are men less attracted to women with natural hair?

I believe for awhile there was a misconception that “natural” was ugly. The media has played a big part in gearing the consumer to what is deemed as attractive and acceptable. Both my parents, whom are Jamaican, both have had dreadlocks at one point in their lives, and honestly, I would have rather they kept them.  With anything you must maintain whatever it is your doing with your hair. I’m in favor for bot.Just do it right.

NB: It has been researched that most black men prefer their women with natural hair; however, they prefer the woman’s hair to be straight. What is your opinion on this finding?

I’m a fan of long, silky straight hair but I am certainly not confined by just that. I dig curls and have been noticing a reemergence of the short buzz cuts.  It all depends what fits the person, certain hairstyles favors others better.

NB: How do you feel about satin bonnets, scarfs and other nighttime protective tools that natural women use to maintain their hair at night? Are these items problematic to you?

Not at all. I can’t stress maintenance enough.  Go with what works with your hair.  Took me awhile to figure out my hair but now it’s pretty much a routine.  I think I’m one of the last of a dying breed that still wears doo-rags; in the house of course.

NB: What do you do to take care and maintain your hair?

I usually get my hair cut every 2 weeks and a shave at home to keep up with my facial hair. I go out for a lot of auditions during the week so my “look” has to stay the same. I brush regularly and like I said earlier am a big fan of the doo-rag it’s really like my secret weapon. I throw that boy on and I’m ready to go. 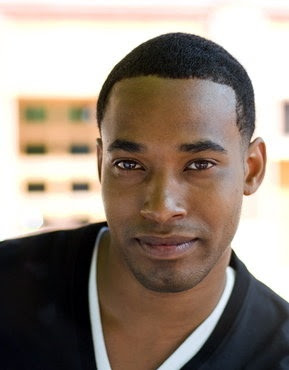 I don’t know if you could exactly pin point my style but I like to switch it up depending on the event. Naturally, I’m comfortable in some jeans and sneakers but I love to clean up and wear suites.  Nothing like hitting the city in a nice suit; you would really be surprised as to how you get treated, plus women dig a man in a suit. It works both ways.  I really like the way fashion has changed for black men and cleaned up “The Look” it’s just universally accepted, which I like.

NB: What are some of your favorite hair care products?

NB: Why do you think women with natural hair have a perception that most black men don’t accept or appreciate their natural hair (specifically if she chooses to wear a tiny afro, large afro or any other afro centric style)?

Like I said previously it’s something that has been projected as “beautiful” among the media in the African American community but I think now more than ever this perception has changed.  It’s not really as big an issue as it once was in my eyes, maybe because I never had an issue to begin with. Everybody’s different. 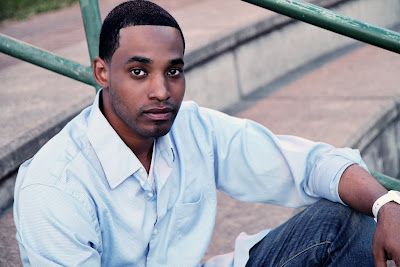 NB: Is there anything else you wish women knew about how men feel about natural hair?

We love it! And if you do find someone who doesn’t appreciate natural hair just know there is a long line of men who are feeling the movement.

NB:Where can my readers find you?

Keep up with me, my commercials and television spots online on my YouTube page: http://www.youtube.com/MrGRAYTV 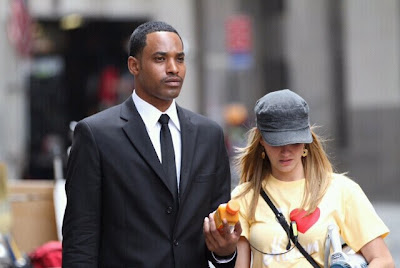 Any questions for Sanyika? Drop them below!